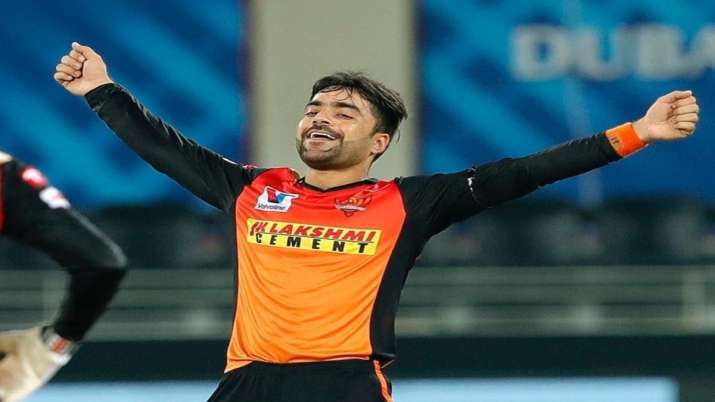 In a wicket-takers’ list dominated by pace bowlers, only Rashid Khan (17 wickets), Yuzvendra Chahal (16 wickets) and Varun Chakravarthy (13 wickets) among spinners make the top 10 thanks either to their unconventional style or smartness.

“You got to play with the batsman’s mind. Keep mixing it up seeing what the batsman is trying to do,” said Rashid after the game against Delhi Capitals on Monday when he bowled 17 dot balls and took three wickets.

Afghanistani leg-spinner Rashid has a different action, his release is a bit late and he bowls faster than other spinners which makes him difficult to play.

Leg-spinner Yuzvendra Chahal is more conventional than Rashid, but he manages his wickets more from his big heart than bowling skill.

Chahal tries to tempt batsmen into making mistakes. His biggest weapon has been bowling wide outside the off-stump and forcing batsmen to reach out to the ball. He also tempts them with loop.

Against SRH last month, Chahal enticed Manish Pandey with one wide outside off, with the batsman going for a big hit and getting caught at the boundary. That wicket broke a 71-run partnership between Jonny Bairstow and Pandey. SRH lost that match as Chahal picked a couple of more wickets, including Bairstow’s.

Against KKR too, Chahal got Pat Cummins the same way. Then, against Rajasthan Royals he got rid of Robin Uthappa and Sanju Samson with similar kind of deliveries that were flighted but were outside off-stump.

Chakravarthy though depends on ‘mystery’ spin. He ties batsmen up with his unconventional variety and if they try to break shackles they conceded wickets.