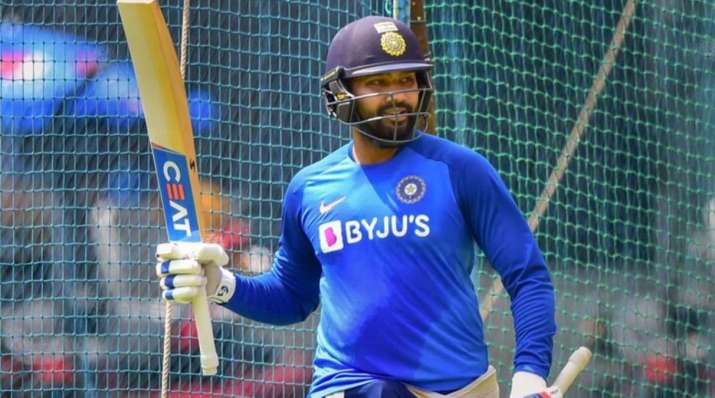 Former Indian cricketer Sunil Gavaskar feels that if not in the limited-overs squad, the team needs Rohit Sharma for the four-match Test series against Australia which begins in December this year with the opener in Adelaide. Gavaskar’s comment came shortly after the Board of Control for Cricket in India (BCCI) announced India’s squads for the Australia tour. Injured Rohit failed to make the cut with BCCI monitoring his recovery.

Rohit incurred a muscle tear during the ongoing 13th season of the Indian Premier League in the UAE following which he missed two matches. While the management seemed hopeful of his return for the RCB game on October 28, according to reports, BCCI squad announcement revealed how big the injury concern is.

Gavaskar, hoping the injury is not much of a concern, feels Rohit is required for the Test series in Australia.

“Yesterday, we saw him jog back into the dug-out. For a moment, we thought he might actually play (against RR on Sunday). The fact that he hasn’t played that game and he is not selected in the India squads means there is cause for concerns as to how serious his injury is. Hopefully, it’s not serious. If he misses the ODIs and the T20Is, it’s fine. But India needs him for the Test series,” Gavaskar told Star Sports on Monday.

Since opening for India in the Test format in late 2019, Rohit has scored 556 runs in six innings at 92.66 with three centuries which includes a double ton as well.

In his absence, KL Rahul has been called up, leaving the management with four opening options with Shubman Gill, Prithvi Shaw, and Mayank Agarwal part of the list as well.