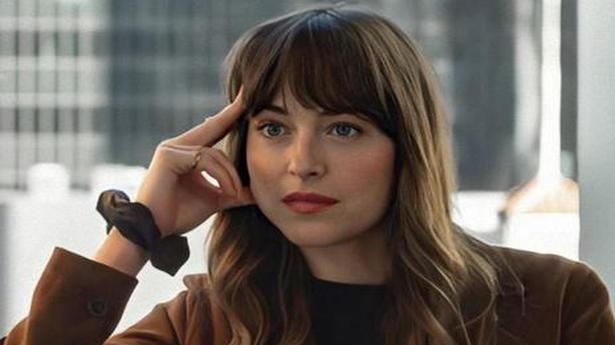 Jane Austen’s heroine Anne Elliot is taking a chance on love again in cinema with “Fifty Shades of Gray” star Dakota Johnson all set to play the character from “Persuasion” in a Netflix adaptation.

Acclaimed theatre director Carrie Cracknell will make her feature directorial debut with the movie with Ron Bass and Alice Victoria Winslow set to adapt the novel for new age audiences, the streamer announced on Tuesday.

Johnson recently starred in the drama “Our Friend”, and will next be seen in Maggie Gyllenhaal’s “The Lost Daughter” and Stephanie Allynne and Tig Notaro’s “Am I Ok?”.

Living with her snobby family on the brink of bankruptcy, Anne Elliot is an unconforming woman with modern sensibilities. When Frederick Wentworth—the dashing one she once sent away—crashes back into her life, Anne must choose between putting the past behind her or listening to her heart when it comes to second chances, the film’s official logline reads.

“Persuasion” was published in 1817, six months after Austen’s death. It is considered Austen’s most mature work with a not so young heroine.

The story, like most of Austen’s work, has been adapted for the screen multiple times.

Tears in Leicester Square: In conversation with Parineeti Chopra and the team from ‘The Girl on The Train’

Jane Austen anthology series in the works at The CW